Here are some collected Notes I’ve attached to Levi Thompson (b circa 1835) father of Albert, who served in the 34th Indiana Infantry Volunteers:

Levi applied for his pension in 1869. I’ve read that early pension requests were the norm because soldiers often had terrible arthritis from being out in the elements for years. 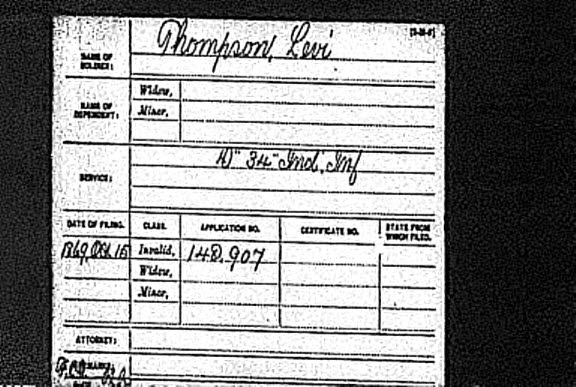 Here is a general record of the movements of the 34th:

Here is a link to the Park Service Listing for their Marker in Vicksburg: http://www.nps.gov/vick/historyculture/34th-indiana-infantry.htm 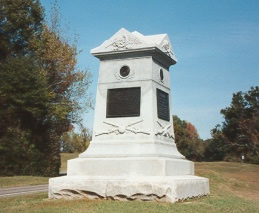 Once I find Levi’s grave site, I’ll be able to add a record to the Database of the Sons of Union Veterans grave registry: http://www.suvcwdb.org/home/