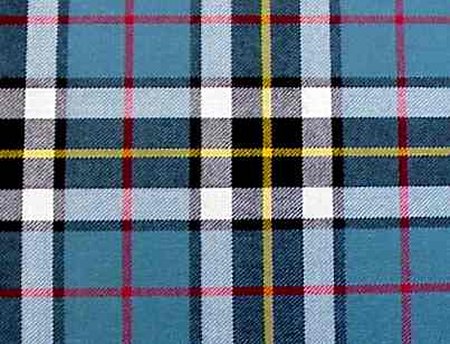 As mentioned before there is a Clan Thom(p)son society that is actively seeking their own clan based on Border Reiver origins and links to various other clans like MacThomas and Fraser. It seems that MacTavish is the official home of Thompson while MacThomas has conceded Thompson and claims only Thomson with a caveat that not all Thomsons are MacThomas. All of that stands to reason, what one clan can claim a name derived from a persons father. DNA research seems to bear out that not all Thom(p)sons are related.

It seems reasonable therefore that an individual Thompson should do as much research as they can to find genealogical evidence for a clan relationship, but if they cannot, then they have an interesting opportunity to choose and some fairly generic Thompson tartans and patterns of coats of arms and crests to choose from.

The Chief of the MacTavishes seems to say as much in this Electric Scotland Posting. Which relies on their official stance as Thompsons with Lord Lyon, but as a measure of sanity acknowledges that it isn’t possible for one clan, people or location to contain the root of all Thompsons and even offers some alternate clan affiliations.

In this case it seems that being a member of one of the biggest and most vague family names on the planet also allows us the most individuality and choice.

Being able to choose your allegiance based on personal gain and individual freedom should make any Border Reiver from Clan Thom(p)son happy.